All That Glitters is Not Gold Ball with Kevin JZ Prodigy

For decades, ballroom, ball, or house culture has been a way for queer blacks and Latinos to live their best lives. Through elaborate performances incorporating and commenting on race, class, and gender, the ball community has historically reflected the American Dream and one’s exclusion from it.

You may be familiar with Madonna’s “Vogue” and Beyonce’s “Renaissance,” which were inspired by Ballroom culture. However, since their creation in the late 1960s, balls have served as a competition-style safe haven for the QTBIPOC community to express their resilience, unity, style, talent, and ferocity.

The House of LaBeija is the first house of ballroom, and is synonymous with royalty. Inspired by Pepper LaBeija’s iconic Gold look from the film “Paris Is Burning,” bring the 5 elements of vogue femme in a Gold garment and show the judges your performance.

Gold Finger. Beauty is in the “GoldenEye” of the beholder. Bring it to the judges like you’re the newest Bond villain, in a Golden Mask to reveal your stone cold face.

The Midas touch. The name “LaBeija” evolved from the spanish “La Bella” which means “The Beautiful.” Bring that face like you’ve been touched by King Midas himself. Show us how Gold takes over your face, but do it with grace. (Must be able to see face.)

Golden Gloves. Bring it to the judges like an Amateur Boxer with a sassy Golden Glove, just in time for the annual National Golden Gloves competition. Show your competition that they can catch these hands.

The Oscars. Show us your statuesque Golden body, and give us a peek of that physique.

The Voice. In honor of the Icon Kevin JZ Prodigy, bring a chant inspired by Beyonce’s album “Renaissance” to get your 10s.

Solid Gold Soul. Inspired by the most iconic music genre of the 1960s, MOTOWN. Bring it as a fierce fashion duo, in complementing looks.

A.I. Gold. The robot Jibaro, like all sirens, dresses in the riches of it’s conquests. Show us how you lure yours in by wearing their most coveted treasures.

Golden Gworls. Thank you for being a friend, but on this floor there’s no house affiliation. Come vogue down as your favorite roommate from the iconic television show, The Golden Girls. 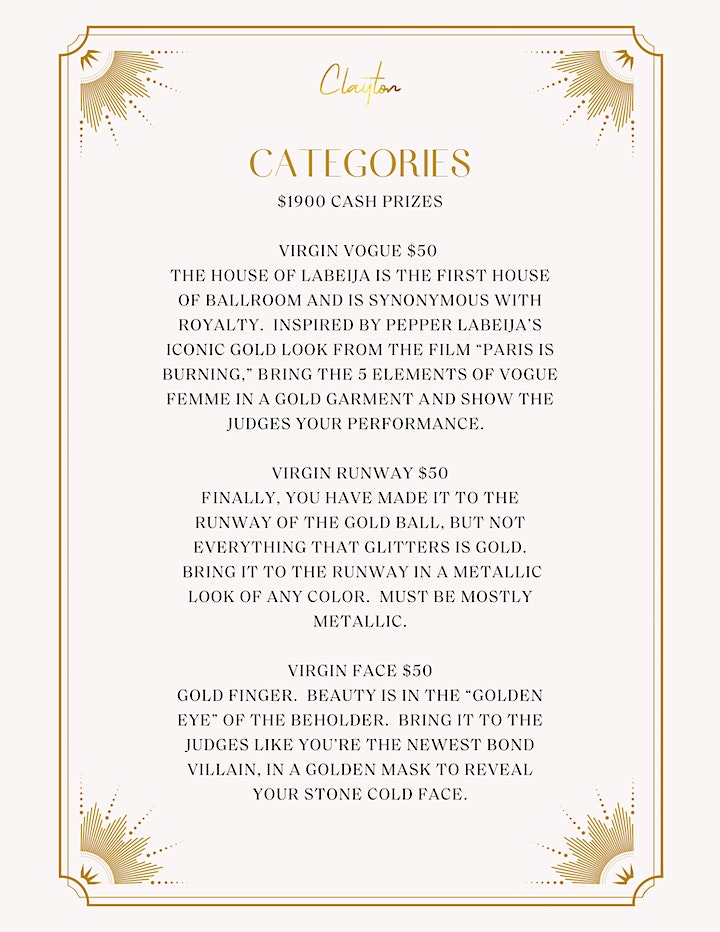 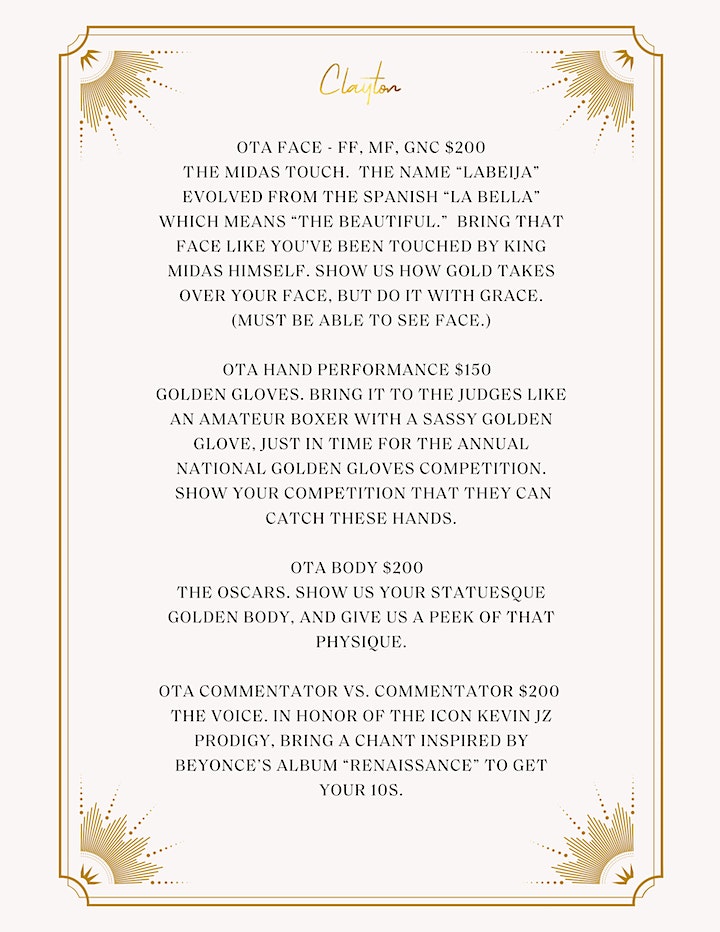 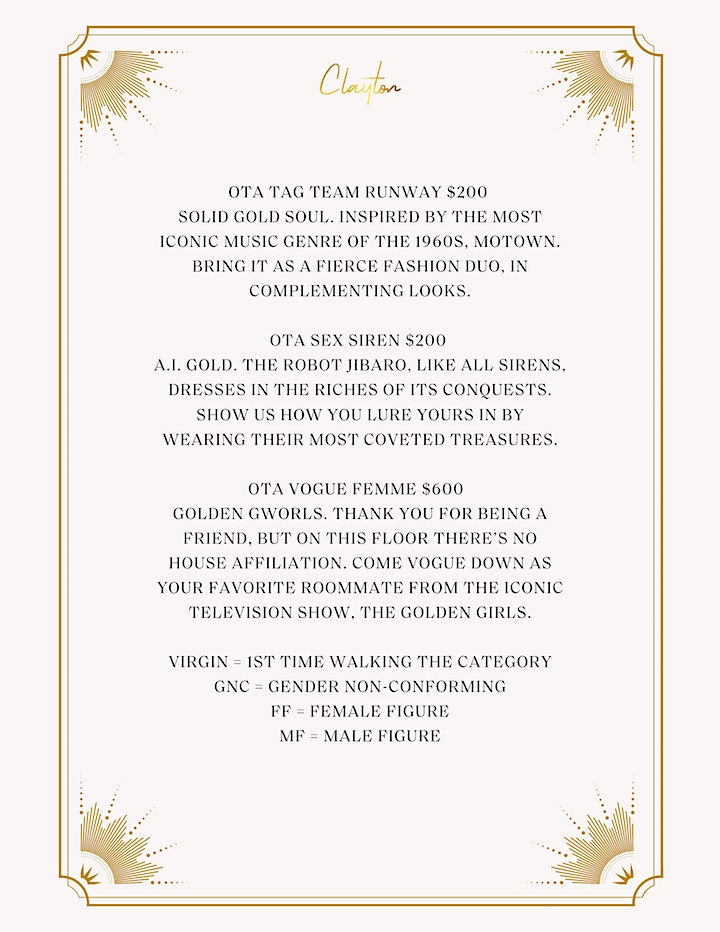 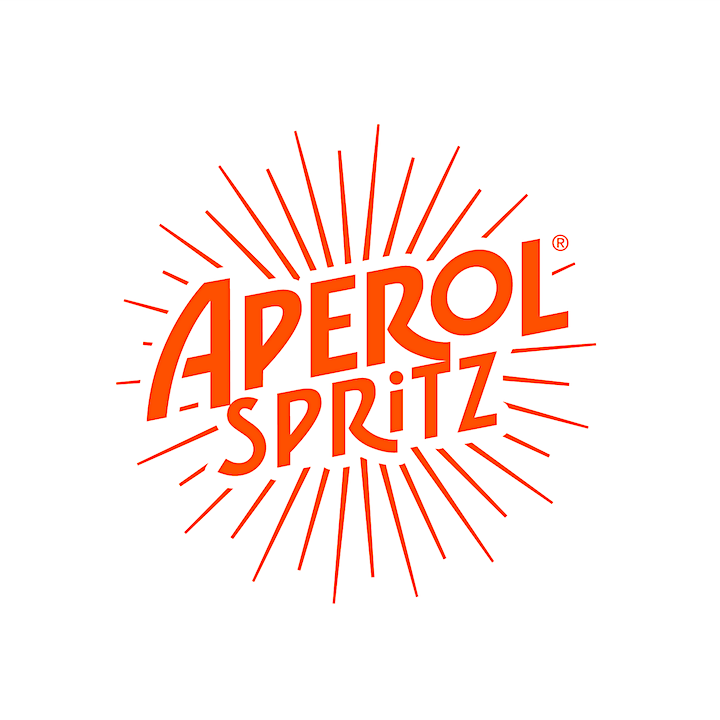 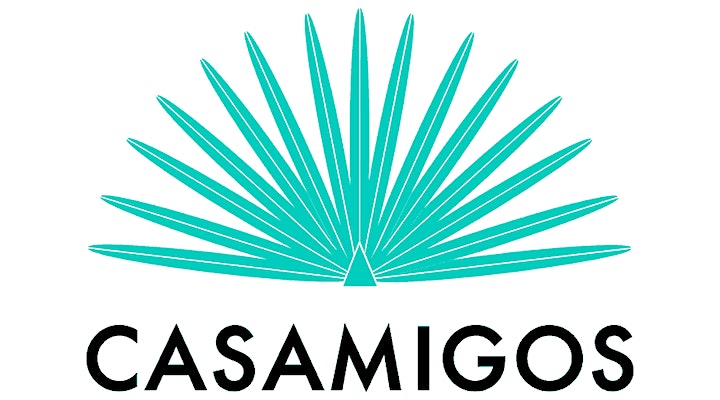 Fill out the form below to contact our Sales team.

We use cookies on our website to give you the most relevant experience by remembering your preferences and repeat visits. By clicking “Accept”, you consent to the use of ALL the cookies.
Do not sell my personal information.
Cookie SettingsAccept
Manage consent

This website uses cookies to improve your experience while you navigate through the website. Out of these, the cookies that are categorized as necessary are stored on your browser as they are essential for the working of basic functionalities of the website. We also use third-party cookies that help us analyze and understand how you use this website. These cookies will be stored in your browser only with your consent. You also have the option to opt-out of these cookies. But opting out of some of these cookies may affect your browsing experience.
Necessary Always Enabled
Necessary cookies are absolutely essential for the website to function properly. These cookies ensure basic functionalities and security features of the website, anonymously.
Functional
Functional cookies help to perform certain functionalities like sharing the content of the website on social media platforms, collect feedbacks, and other third-party features.
Performance
Performance cookies are used to understand and analyze the key performance indexes of the website which helps in delivering a better user experience for the visitors.
Analytics
Analytical cookies are used to understand how visitors interact with the website. These cookies help provide information on metrics the number of visitors, bounce rate, traffic source, etc.
Advertisement
Advertisement cookies are used to provide visitors with relevant ads and marketing campaigns. These cookies track visitors across websites and collect information to provide customized ads.
Others
Other uncategorized cookies are those that are being analyzed and have not been classified into a category as yet.
SAVE & ACCEPT